Every brand and company is increasingly dealing with video and those, often large video files, you also have to store and manage somehow. The importance of this is sometimes underestimated, according to the MediaLab CEO, Hans de Heus. Whether it concerns our daily consumption of media, news, or orientation towards new products, consumers increasingly like watching a beautiful introductory or advertising video.

One video says more than a thousand photos and a picture is worth a thousand words.

"They would rather see moving images than an advertisement in a magazine," says de Heus. "So if you know that a minute of video is about 1,800 photos, it is clear what the impact of video is."

The entire industry is increasingly moving towards video and that is also the causing some hiccups. Brands, marketers, media and agencies want their media files to be managed more easily and faster, but also want to keep an overview. In the meantime, technology is advancing.

“The images on your iPhone from five years ago are only a fraction of what you shoot with your mobile can do now. Now the resolution of the photos on my iPhone 11 Pro is already higher than on the SLR camera I bought at the time." This also applies to the campaigns or vlogs you create.

"On the one hand, we want it all to be easier, in higher and higher resolution and on larger screens. On the other hand, crazy dimensions are sometimes used in the techniques and tooling we use for this.”

MediaLab offers B2B cloud solutions in the storage, sharing and management of your media, in the broadest sense of the word. The company has its origins in the video industry.

We arose from the desire of RTL and Eyeworks - now Warner Brothers - to get video from A to B. The product was then further developed based on client needs.

"Major international brands, content creators and broadcasters in the creative sector are clients of MediaLab. The platform is designed to fulfill multiple functions in the media-to-market workflow."

"There are always correction rounds in a video," he further explains. "We have made the product so that you can respond to, for example, time codes. This way you can increase the throughput speed of such a correction round many times, instead of having to download the video, put it away and respond.”

Convenient with the increasing time pressure when launching video content and campaigns. "There is a much shorter time between creating something and the moment it is online or on a channel. You have to pick up on that."

Things can go wrong sometimes: the security around sending video files often leaves much to be desired. According to de Heus, the TV industry has now reached the point where certain tooling to send your files are no longer used, also due to stricter legal restrictions.

"In the advertising industry, they still have to take some steps," he sees. "This is a time when you see multifactor identification emerging everywhere. In your mail, your business network with your VPN. All kinds of bridges are erected to prevent third parties from easily accessing something. Rightly so, that is also essential. However, in the marcom industry we see that people in a post-production phase under great pressure very easily reach for unsafe solutions. These are often leaky as a sieve.

Suppose you send your beautiful and expensive introductory video via a service that you as a consumer would use, because about twenty people have to watch it just as quickly. Then that video is suddenly on twenty different laptops. You then make the decision to throw safety overboard. Without wanting to sound pedantic, I think that's pretty crazy."

De Heus predicts that the developments around video will only accelerate. MediaLab already illustrated this during Marketing Live. There, in November, the company presented a case with customer Under Armor, a brand in sportswear, shoes and accessories.

"Under Armor as a brand has evolved so quickly from photography to content and especially video. That is a good example of how the video component will develop in the coming years and how it will be made available on all possible channels. The duration of a campaign will also become shorter and now increasingly consists of several moments in a certain period. You need good storage space for that. You have to get rid of it somewhere and be able to manage it and that demand will only increase.”

Want to know more about safely manage and distribute your professional media? Schedule a meeting with Hans, by requesting a demo or directly contacting him via hans@medialab.co. 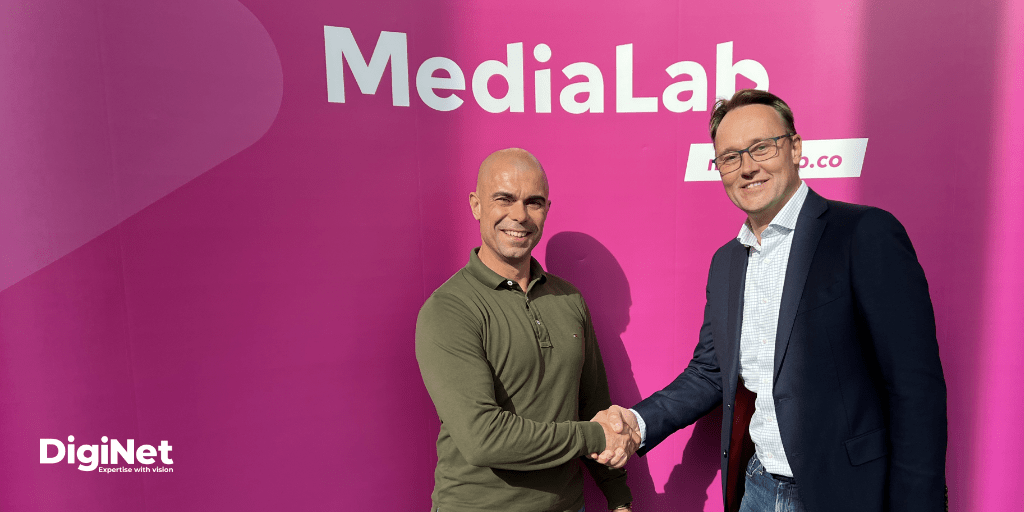 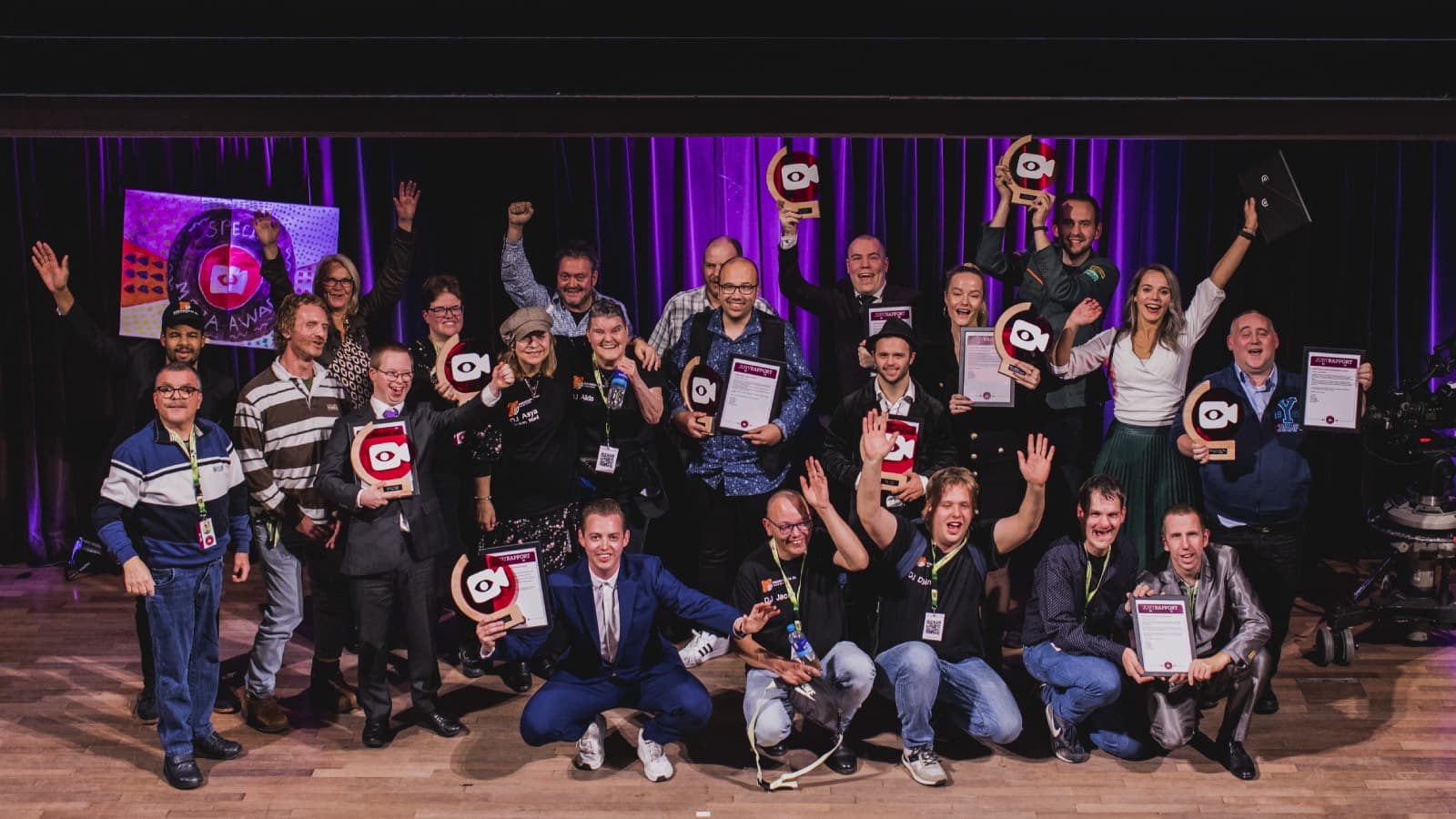